Concept albums are coming into vogue for new musical theatre works. A concept album — essentially a full cast recording of your show — is a great marketing tool. It proves that you have something complete and ready. But it’s much more than that. It’s also a tool to continue the development of your musical, with many rewards along the way.

Here’s how I created a concept album for the newly released soundtrack of Bound! The Musical – all without leaving my basement!

A Clear Vision and Plan for a Concept Album

It began with a clear vision for the project. I wanted a cast of strong singers who would perform all 16 songs in the show, reflecting a live stage performance.

Then, the detailed preparation began. I had to make sure that I could provide each performer with the materials they would need to learn and record their parts. I prepared individual lead sheets, as well as three customized recordings for each track for each performer, i.e., a full demo of the song, a version with their part only, and an empty backing track.

Now I was ready to find my cast. At the time, the pandemic was in full swing, and so recording remotely was the only option. I posted a casting call on local audition sites (I wanted to make local contacts for a future stage production) but also on backstage.com. Literally within minutes, responses started coming in.

There were over 200 applications for the 10 roles in the show, and I had to give each one due consideration. The first step was to listen to existing demos and video reels they had. I shortlisted those to about 50 performers, who I asked to record segments of songs from my show, providing them the materials that I had already prepared. This way I could hear them in the role, and they would prove that they can learn the material and provide high-quality recordings. I held Zoom meetings with the strongest candidates, so I could assess their overall fit for the role, and they could ask me questions.

Through the casting process, one person impressed me so much in terms of how well she understood the show, that I brought her on as “theatrical director” for the project. That was a huge bonus, as she was amazing in a role that I didn’t even plan for! The lesson here is to remain flexible through the process. 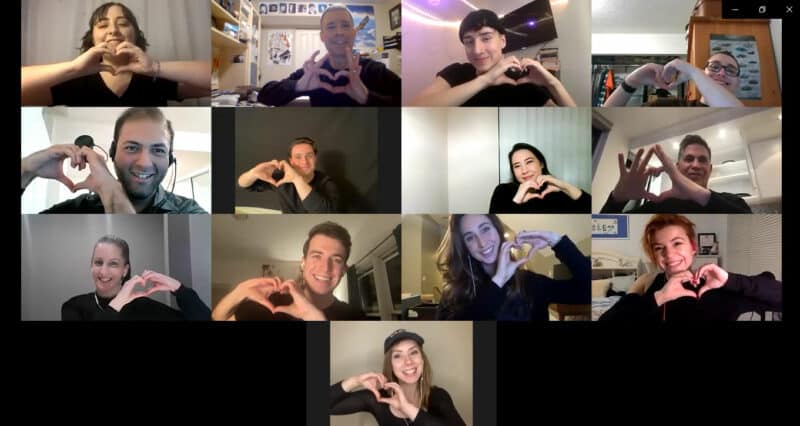 Recording cast of Bound! the Musical

With the soundtrack now cast, we started weekly rehearsals over Zoom. Each rehearsal was dedicated to one song in the show. We did a read-through of the surrounding scene, so that the performers understood their characters’ motivations, and we rehearsed the song with a focus on character intent.

After each rehearsal, the performers worked independently on their own recordings. They would listen to the empty backing track with headphones, while recording their vocal in isolation, completely “dry” so that I could add EQ and reverb later. They uploaded their recordings to Dropbox, and I would listen and provided detailed feedback to them by e-mail and Zoom. The performers provided multiple takes, back-and-forth, until we were both happy with the performance.

It took a number of months for us to progress this way, sequentially through the show. The rehearsals had the added benefit of workshopping the entire show, with the performers helping in character development. My co-writer and I took notes along the way. We ended the project with a full Zoom workshop of the entire show, which we recorded, in order to help with future re-writes. Another reward!

Putting it all together: Mixing the Concept Album

As the writer of the show and producer of the soundtrack, I knew the sound I was looking for. While I’m not a sound engineer, I learned the basics, and found mixing software that was easy to learn and use. (In my case, I used Reaper, which has excellent tutorials on YouTube.) I also used Band in a Box for the backing instrumentation – another phenomenal tool. Finally, I used eMastered to clean up every incoming recording, and master the final mixes. More learning, more rewards! 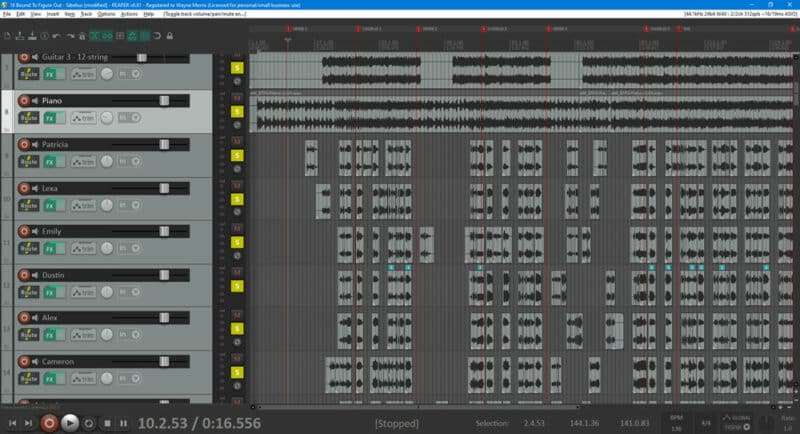 Wrapping Up the High Points

While there was a lot to learn, the most essential component of mixing the vocals and instrumentation was knowing the sound that I wanted. Another element that was critical to the success of the project was quality control. This began by casting performers that were excellent singers in the first place. I ran technical sound checks with them to make sure they were providing good quality recordings. Finally, the one thing we wouldn’t compromise on was a mediocre performance. If a performer was sick that week, we waited.

As for costs, in addition to the software tools, I offered a stipend to each of the performers for the entire project, as well as for the Director.

Working with these amazing performers over several months, we developed a strong sense of community. The show itself is very positive, and I strived to keep the same level of positivity as we all worked together on this. Of course, the project took a huge amount of my time, but with all the rewards along the way, it was worth every minute.

And in the end, they finally let me out of the basement!

You can find the Soundtrack for Bound! The Musical on all major streaming platforms and digital stores, and check out song samples at www.boundthemusical.com 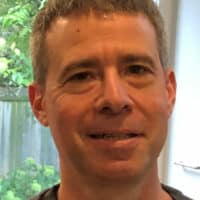 Wayne Morris is the composer, lyricist and co-writer of the book for Bound! The Musical, a feel-good comedy musical with a theme of overcoming the chaos around us with the power of personal growth and community.  Wayne’s creative career began as a singer-songwriter, with two independent album releases.  Looking for new creative expressions, he has pivoted to the wonderful world of musical theatre.  Wayne lives in Vancouver, BC, Canada. 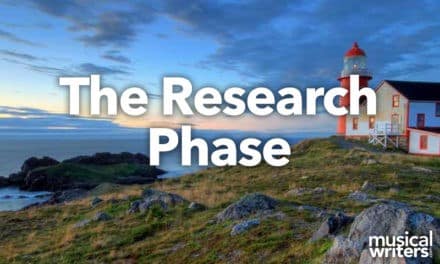 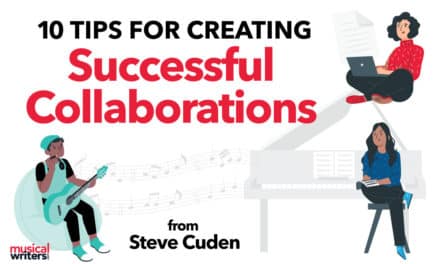 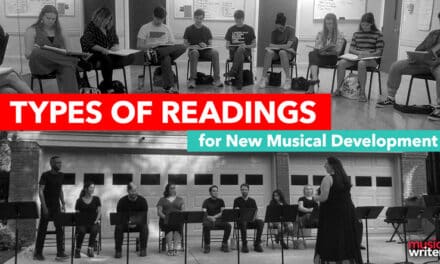