Don’t get me wrong. ‘Writing the Broadway Musical‘ is a worthwhile effort written with considerable insight. You just have to do a lot of digging to get to it.

Frankel favors an academic style of writing that is laced with italicized jargon and a tad long-winded. He rarely uses a word like “purposeful” when he can go with one like “purposive” instead. When Lehman Engel, founder of the BMI Musical Theater Workshop, tackled the same topics in his several books it was in a manner that was equally authoritative, but far more engaging.

The funny thing is that Frankel actually does “pithy” quite well. He peppers his text with such quotable axioms as: “A show is not written but wrought.” “No point is ever as persuasive or lasting as a good story.” “As rhyme defines rhythm, rhythm may make its own rhymes.” “To plot in not to plod.” I may embroider that last one on a pillow.

Frankel’s thoughts on bookwriting fill the first seventy-seven pages. Much of what he outlines seemed like it would be better applied to analyzing an existing work than creating a new one. Fortunately, his text becomes more focused when he turns from theory to technique. As Frankel discusses the music and lyrics, he frequently uses apt examples from the scores of My Fair Lady and Company to illustrate his points. He also draws on illuminating anecdotes from a musical theater writing workshop that he led at the New School for nearly four decades.

In the final chapter of the book, Aaron Frankel delivers his most pointed observations. A director of some twenty new musicals (although he neglects to name any of them in either his book jacket bio or on his own website), he offers a tidy tutorial on the steps that a finished script takes from the page to production.

Perhaps when Frankel revises the next edition of his book he’ll bear one of the wisest of his own aphorisms in mind: “Economy comes from selecting the essential.” 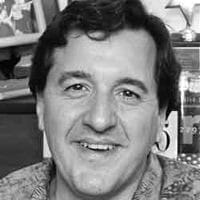 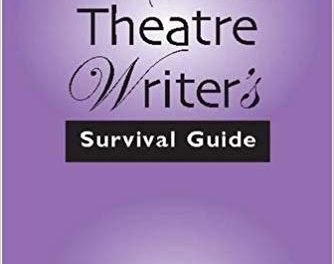 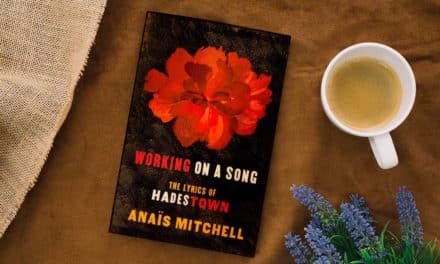 Book Review: Working on a Song: The Lyrics of HADESTOWN 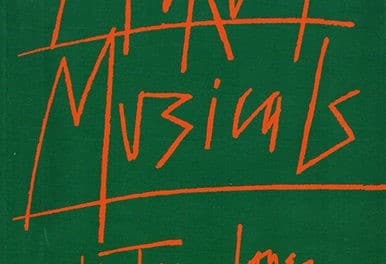 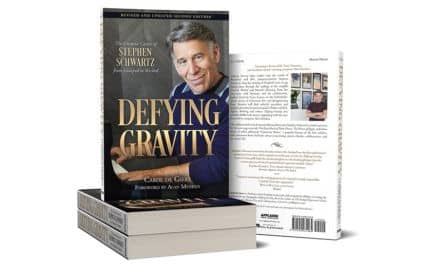