BMI and ASCAP are examples of workshops that offer writers ways of exposing their work to industry professionals. 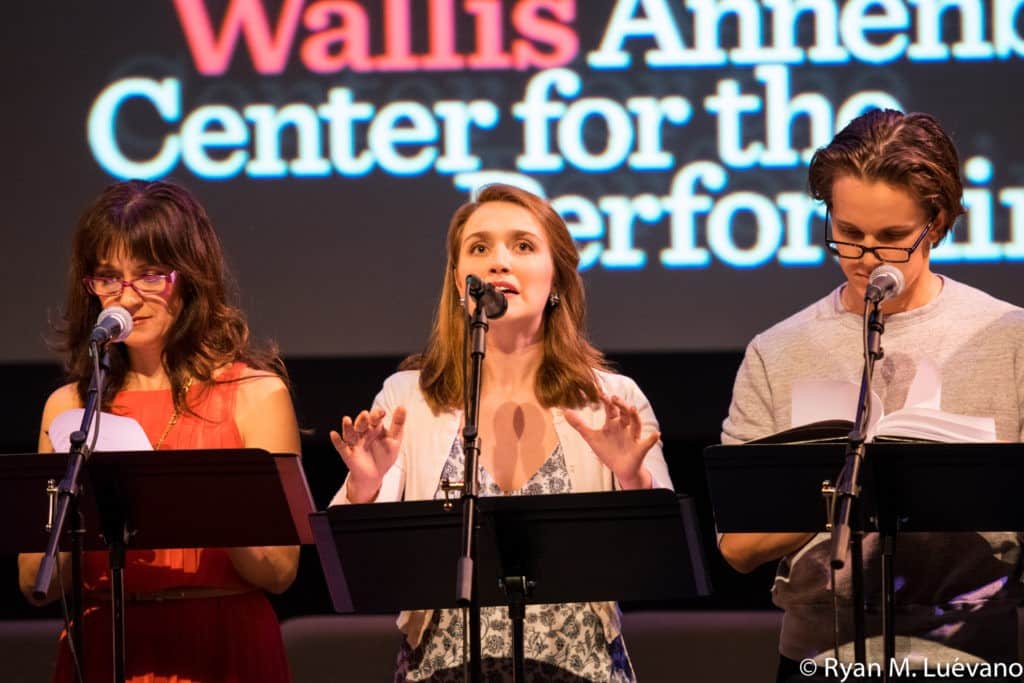 Aspiring musical theatre composers have the chance of a lifetime to work on their creation with Oscar-winning composer/lyricist Stephen Schwartz at the ASCAP Foundation Musical Theatre Workshops in New York and California.

The acclaimed annual Workshops are led by Artistic Director Stephen Schwartz — the Tony, Oscar and Grammy Award-winning composer/lyricist whose numerous credits include the Broadway musicals Wicked, Godspell and Pippin, as well as the DreamWorks’ film The Prince of Egypt, and Walt Disney films Enchanted, Pocahontas and The Hunchback of Notre Dame — the program is composed of various workshop sessions featuring prominent guests from all aspects of musical theater including producers, directors, critics, performers and composers. Workshop alumni include Steven Lutvak (Tony award-winning A Gentleman’s Guide to Love and Murder), Glenn Slater (Tony-nominated School of Rock), Matthew Sklar and Chad Beguelin (Elf).

Among the songwriters who have participated in the workshops over the years are: Jonathan Larson (Rent), Lynn Ahrens and Stephen Flaherty (Ragtime), Steven Lutvak (A Gentleman’s Guide to Love and Murder), Andrew Lippa (The Addams Family) and Glenn Slater (Sister Act).

Workshop participants will have the opportunity to present selections from their original works in progress for professional critique. Each session will feature prominent guests from all aspects of musical theatre, including producers, directors, critics, performers and composers. www.ascap.com. 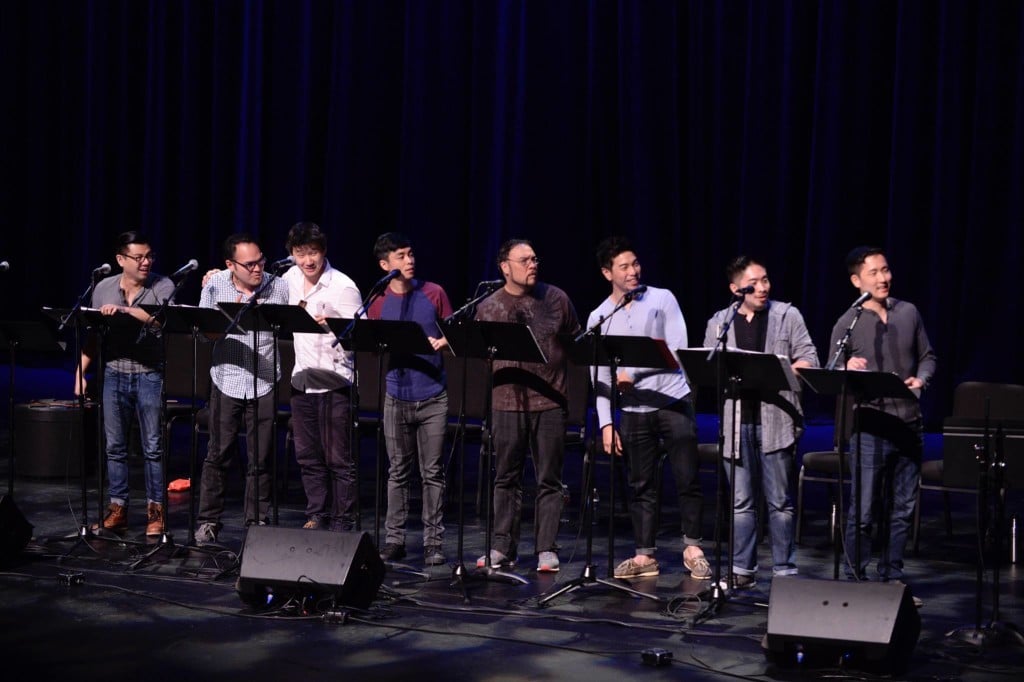 In 1961, veteran Broadway musical director Lehman Engel approached BMI with an innovative idea: create a place where the fundamentals of musical theatre craft could be conveyed to a new generation of theatre songwriters. Today, more than 50 years later, the BMI Lehman Engel Musical Theatre Workshop is the foremost training ground for new musical theatre writers, the setting where the writers of A Chorus Line, Little Shop of Horrors, Nine, Ragtime, Avenue Q, Next To Normal and The Book of Mormon, among many others, learned their craft.

Writers in the First Year Class (moderated by Patrick Cook and Frederick Freyer) explore the fundamentals of writing for the musical theatre through a series of assignments, culminating in the creation of 10-minute musicals at the conclusion of the year. The Second Year Class (moderated by Patrick Cook, Frederick Freyer and David Spencer) is dedicated to writing a complete musical, emphasizing the content and placement of songs and the use of music and lyrics to convey and develop characters. At the end of the Second Year, participants present excerpts from their work and a limited number are invited to continue in the Advanced Class. The Advanced Class is an ongoing class of talented graduates of the first two years and seasoned professionals. Moderators include Lynn Ahrens, Robert Lopez, Richard Maltby and Maury Yeston.

BMI fully funds the Musical Theatre Workshop and provides it free of charge to admitted participants. Writers are not required to be affiliated with BMI. www.bmi.com 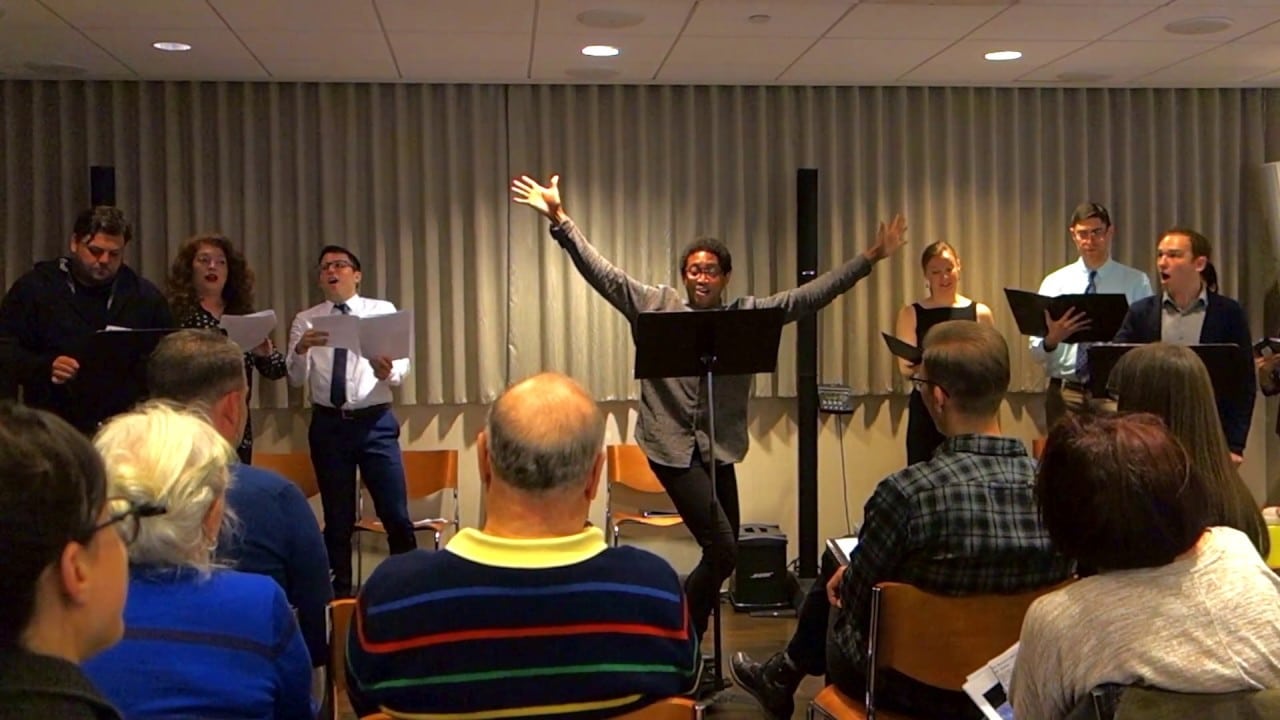 NMI programs in Los Angeles “include opportunities for writers, lyricists, composers, actors, singers, directors, music directors, and everyone with a love for new musical theatre.” NMI.org

If you have a new musical that is fairly polished, consider submitting it here. Submissions are invited in the fall for the following summer two-week residency workshop program held in June or July in Waterford Connecticut. A panel of professionals reviews projects and makes selections of three shows by April. As their website explains, “Several script-in-hand public readings of each work are presented between daily rehearsals and rewrites.  The Artistic Director and invited professionals guide the process by participating in private, informal dramaturgical discussions with the artists.” www.theoneill.org/nmtc

The Business of Theatre: TRU

Theater Resources Unlimited is a not-for-profit service organization that provides educational and support services for the performing arts with a focus on the business side of the arts. In particular, TRU helps producers, theater companies and self-producing artists navigate the business of making theater in the New York area and beyond, as well as providing networking opportunities. Programs include Boot Camps about producing skills, monthly educational panels, a play and musical developmental reading series, a producer mentorship program, an annual combined audition event, free workshops for actor members and a community newsletter of services, good, opportunities, ticket discounts and more. TRU also maintains a referral database of over 6000 arts professionals. truonline.org/

Mercury Musical Developments is a UK organization focused on developing new musical theatre writing. According to their website, “We nurture and support the work of bookwriters, lyricists and composers through a series of initiatives including workshops, masterclasses and showcasing opportunities. MercuryMusicals.com