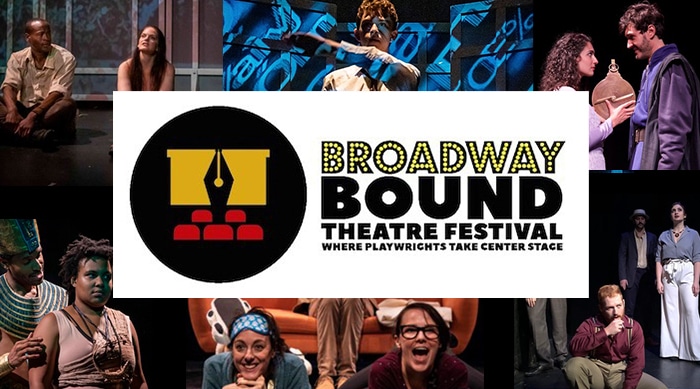 Lenore Skomal knows what it’s like to be a festival newbie—she remembers trying to mount one of her plays in a festival and discovering the huge learning curve. That was one reason she founded and is the director of the annual summer Broadway Bound Theatre Festival in New York City, which now accepts musicals as well as plays.

“I was in a festival as a new playwright and I didn’t know what the heck to do. And nobody told me, so I started interviewing people. A lot of people within the city who had been in festivals explained to me, ‘This is what you do first, this is what you do second…’ and I thought ‘why don’t they give this information to people so that they know what it is they are supposed to do?’ That was the whole impetus for Broadway Bound.”

Her aim with the Broadway Bound Festival is to teach playwrights to become self-producers at the festival level in the most economical way, and develop new skill sets that will serve them in the future. She and her team guide each writer to move toward a simple, fully staged production for three performances each at the off-Broadway venue Theatre Row on 42nd Street. “It’s a festival for the playwright that focuses on the work itself,” she explains. “That being the case, we don’t get lost in all the bells and whistles.”

Live performances by skilled actors help writers test their work, and they provide a key ingredient that every dramatic writer needs: an audience that sees a show as a show, not just people reading from scripts on stage. To make a festival worthwhile, the new musical should be ready for an audience before sending it for submission—farther along than an early draft.

Out of hundreds of submissions to Broadway Bound Theatre Festival each year, no more than 20 scripts are handpicked to ensure participants receive personal attention throughout their journey. “We really work with our playwrights one on one,” says Skomal. “Once you’re accepted, that’s not the end of it. You’re expected to rewrite.” For those who want attention on their structure, characters, dialogue, or other facets, she and her team work with each work and discuss strengthening the piece before it goes into rehearsal. (Broadway Bound Theatre Festival also provides paid critiques for musicals that might not yet be ready for production. Please see the website for more information.)

As with most other NYC festivals, this one provides some of the production considerations such as ticketing, box office, and front of house management. In addition, BBTF will have worked with writers all along the way to anticipate needs. They have a production coordinator, technical director, front of house, and others—”a small lean team” that is very familiar with everything and has read each script.

Skomal warns that while shows need a director, not all directors work well with festival situations. She has gathered a database of directors who are suited for festival work. “You want someone who can conceptualize your play with the minimum amount of props, set design, and we have some excellent work that’s done very minimally.”

Still, there are costs. Broadway Bound Theatre Festival encourages crowdfunding for supporting the effort, which is likely to cost between $4,000 and $15,000 in addition to the $1,000 participation fee that covers BBTF’s costs for renting Theatre Row, marketing, etc. One of the first resource packets the participants receive is dedicated to creating a successful crowdfunding campaign.

Broadway Bound Theatre Festival is looking for previously unproduced, fresh material. Any work that has been produced commercially—where tickets were sold or the public was charged—isn’t eligible.

One advantage of submitting a show to BBTF is that each show receives a written critique, whether or not it is accepted into the festival. They have a team of readers and have recently brought on Cate Cammarata (dramaturg, director, educator, and our very own MusicalWriters.com Director of Creative Development) as Musical Advisor.

Here are a few pointers on what to send:

Submissions fee is $25 for which you get a critique following the close of submissions.
For submissions and more information go to www.broadwayboundfestival.com. 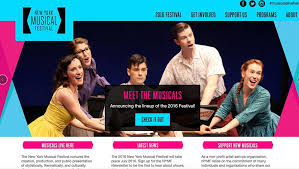 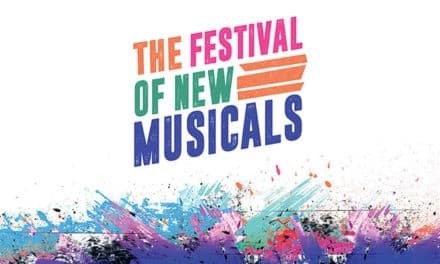 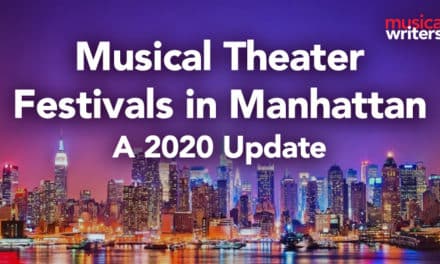 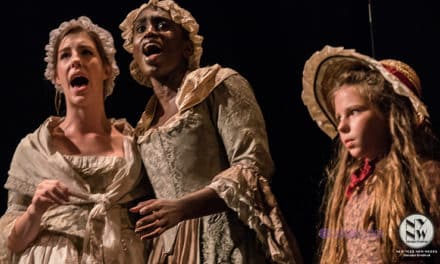