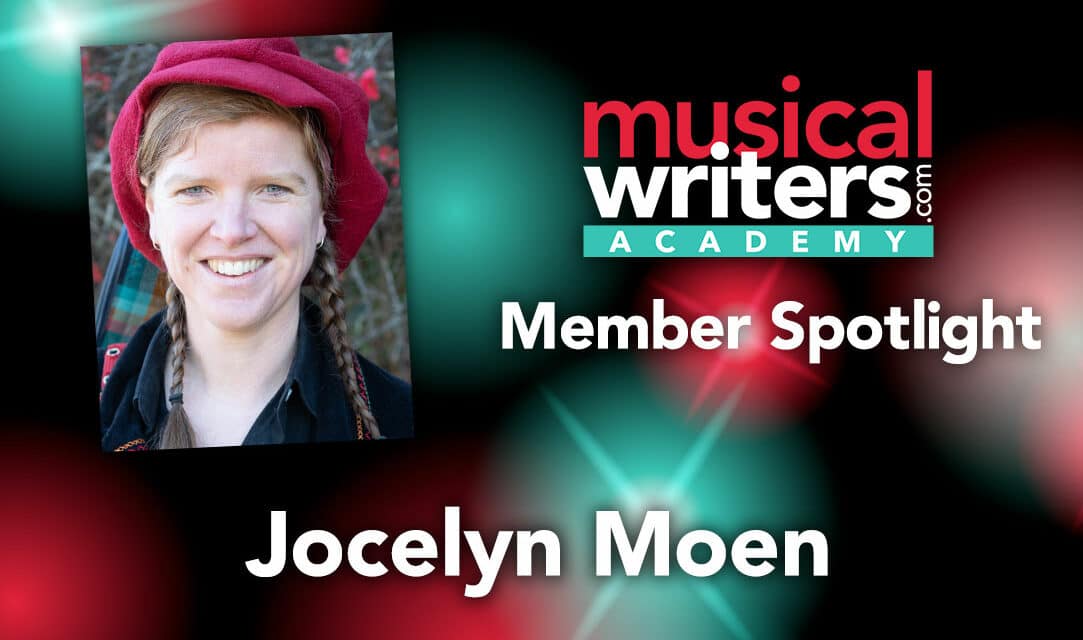 Academy member Jocelyn Moen is a performer and writer and hails from the land down under! Here’s a little about her musical writing journey…

Knowing that out there are people who are equally frustrated, elated, sacrificing other things just to write musical theatre that may one day be performed…gives me hope and inspiration.
~Jocelyn

Jocelyn: It’s lonely. You need to relish the loneliness, even when it’s almost swallowing you up. Sometimes that’s where the golden breakthrough comes. Or the moment when you suddenly FEEL your characters. So real and deep it makes you weep. Then some of the best writing can happen. I had a terrible epiphany when I suddenly RELATED to Lady Macbeth who is a character in my show. It was utterly terrifying, but also liberating. It was the beginning of some true direction in my story.

Jocelyn: My show Omen (subtitle: Shakespeare’s Women, The Musical) is about five women from Shakespeare’s plays being released from The Book when it is opened by the fairy Ariel. It’s a very basic Pandora’s Box concept in a way, which came to me out of various conversations I’d had with women. Women actors I know would tell me how much material is still needed for women in theatre. Many companies now strive for gender parity, but playing Brutus or Hamlet is not the same as playing a really meaty role that was actually written for a woman. I began to think what would it be like if some of those wonderful women from Shakespeare were given a moment together without all of their male counterparts? And what if that moment was a musical?! I had to find out… So I had to write it.

Jocelyn: I was lonely. I live in the Blue Mountains, Australia. I don’t know anyone within cooee [around here] who writes musicals. I was ready to join a community of people who know how it feels to embark on this crazy, impossible journey. Literally, there have been times during my 3 years of writing Omen where I’ve thought “who am I kidding? This CANNOT BE DONE!” But somehow it won’t leave me alone. I keep coming back and chipping away. Knowing that out there are people who are equally frustrated, elated, sacrificing other things just to write musical theatre that may one day be performed…gives me hope and inspiration.

Jocelyn: I was seven. I had a horrible cold. My Mum had saved up and got us tickets to see My Fair Lady in Sydney. I was home from school the days before and she would take me out in the wheel barrow to collect horse manure, singing songs from the show to me. I still had my cold when we saw the show, but…I hardly blinked. I was on the edge of my seat the whole night. I hadn’t known that world existed. I’ve never been the same since.

Jocelyn: I love the camaraderie. The solidarity. The kindness between people. It’s not a competition, or if it is it’s like we’re all on the same team.

I love the camaraderie. The solidarity. The kindness between people. It’s not a competition, or if it is it’s like we’re all on the same team.

Sound like what you’re looking for? Join Academy today!

Jocelyn: My women’s musical Omen, for an ensemble of 7 women (plus 1-2 extra musicians depending on resources) is ready for workshopping. I’ve submitted it to several opportunities and am waiting to hear back. I’m fine-tuning my synopses and my pitch in readiness for sending out more widely. And of course for up-coming Pitch Night!

Have you done any readings? What did you learn?

Jocelyn: I had a table reading online during one of our lockdowns with some local people here in Australia. It was a huge help in showing me what was missing and how it sounds in real peoples’ voices. For example I realized that one of my characters didn’t actually get a lot to say. I’ve since developed and expanded her.

Jocelyn: I use Sibelius and Final Draft. Both have been really crucial for me in saving time and putting together something that looks professional.

Anything you’d like to highlight that I didn’t ask?

Jocelyn: Books. I love them and they’ve helped me through this process more than I can say. A favorite is Ursula K Le Guin – The Wave in The Mind (also her Steering the Craft). Also John York’s Into the Woods, and Jim Mercurio – The Craft of Scene Writing. I know we’re all on our own writing journey, but sometimes it’s better not to reinvent the wheel and we can save ourselves trouble learning from what other writers have discovered.

Songstress, raconteur and people-watcher Jocelyn Moen sings with range and conviction. Her genre-defying songs carry vivid impressions of encounters with friends, lovers, garbage trucks, teacosies, platypodes and more. Some are in French and all thrum with musicality and joie de vivre. She recorded her first album La Rouge Qui Bouge in 2006 in Paris, where she lived for several years. In 2012-2013 she released her solo album Spirit Level and mamma rock duo with Christina Low released their self-titled album Runcible Spoon.

Now living in the Blue Mountains with her young family, Jocelyn has re-established herself in Australia playing local venues and festivals. Threepenny Moon, her cabaret duo with spouse Martin Dawes, perform classics in French, English and German, jazz standards and originals. In 2019 Threepenny Moon released their self-titled debut album. She also founded and directs VOILA! Blue Mountains French Choir, composing songs for them and Daylight Choir who she recently inherited from Rachel Hore.

Adapting to the pandemic, Jocelyn is focusing on writing a musical, giving singing lessons to individuals and small groups, leading choir sessions online and outdoors, music for weddings and other events and small venues. www.jocemoen.com 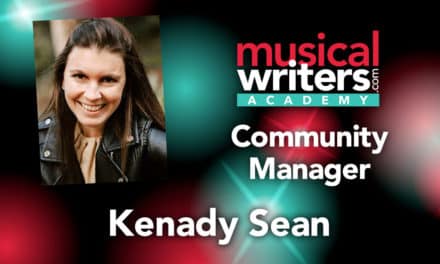 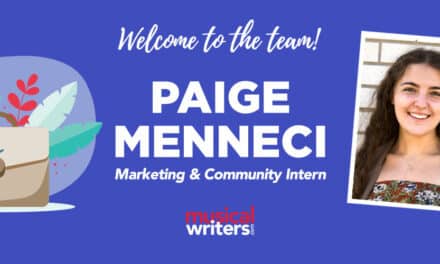 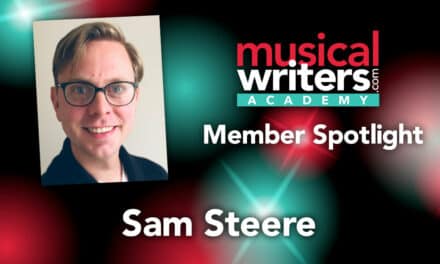 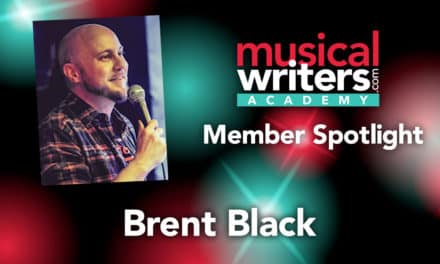