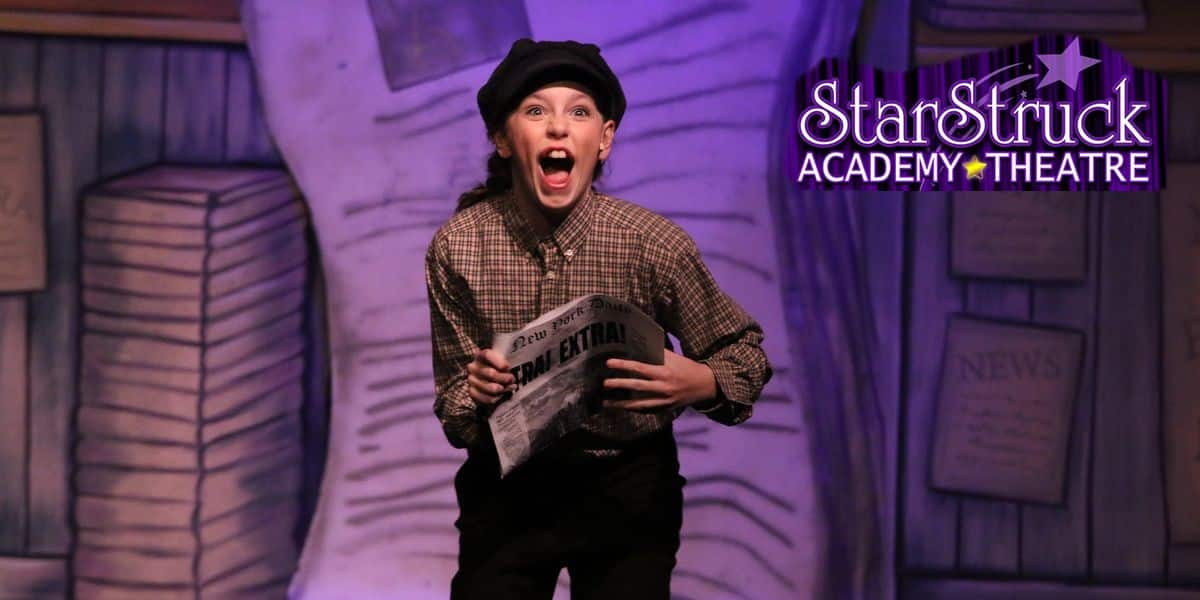 StarStruck Academy and Theatre has several advantages for testing new musicals. They have an abundance of eager child actors in their training programs, a beautiful 202-seat theater space and plenty of rehearsal space, accumulated experience running pilot productions for Music Theatre International’s Broadway Junior and School Edition programs, and their location on the “Treasure Coast” of Florida so they don’t have to worry much about winter weather! 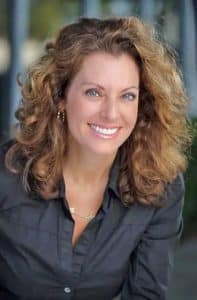 I recently spoke with Jennifer Jones who, with her husband Peter Jones, founded the theatre and serves as producing artistic director as well as a director and instructor. She is now open to submission inquiries for future productions, especially of large musicals that can be cast with children ages 9 to 18.

Their work in the MTI spotlight began back in 2007 when the leaders at MTI saw what Jennifer had created for a festival in Atlanta. She had arranged a 15-minute montage of Once on This Island with 32 children. She recalls, “They were like, ‘this is amazing! Who are you? And where is Stuart, Florida?’ We hob knobbed with some of these people we met in Atlanta and a few weeks later we got a phone call asking if we would like to do a pilot. So we did a pilot production of the school editions of Rent, Sweeney Todd, and Avenue Q, and junior versions of Hairspray Jr, and Beauty and the Beast Jr, just to name a few.” For the two Stephen Schwartz shows tested at StarStruck, Schwartz and his collaborators flew down to Florida to work on the productions with them.

While the writers may be experts in storytelling, Jennifer and Peter are experts in productions with young people, and how to make the experiences richer for their performers. They know things like how to change the keys for various voices, ways to involve more cast members to enhance the children’s sense of pride, how to make the language appropriate, and how to help school-age performers have a more meaningful connection with the material. It’s not uncommon that the writers will change their scripts based on the Jones’ suggestions, as Stephen Schwartz and David Stern did for My Son, Pinocchio (when Jennifer realized that their “Blue Fairy” character could have little assistants.)

What is the Key to Success with an Original Family Musical?

She said, “I think the key to success for ANY musical, but certainly for a family musical, is making sure you hold true to your message. Child actors know if something is weak or empty or lacks substance. When I am directing young people in a show, I discuss various themes that arise, regardless of the subject matter. Actors of every age must know what they are speaking about, perform with truth and honesty, and be deeply grounded in the story they are telling. For example, with Matilda, I had a discussion with my cast about abuse and we talked about boundaries. I look for any opportunities to talk about the essence of a show. When I direct Annie, I not only teach the history of the Depression and the New Deal, but we also talk about the concept of optimism and where optimism fits in their lives now, and how optimism can pull us out of a dark place personally, as a country, and as a world.”

“I think musical theatre writers really need to appreciate that children are smart, and they are in tune. They are bombarded with so much information these days and understand more than adults often realize. They know what is real and they don’t connect with a script that feels blah or too general in its message. They want specifics. They want to make a difference for their audiences.”
~Jennifer Jones 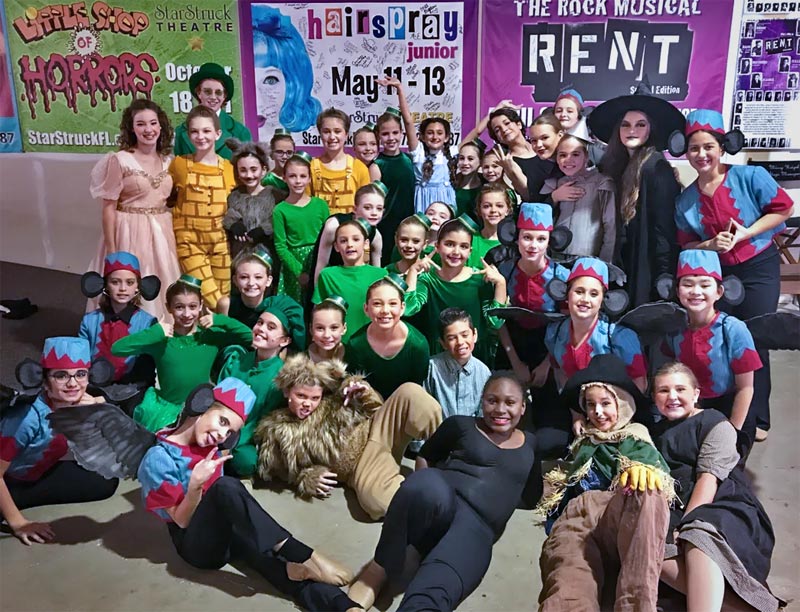 We talked about cast sizes and hero characters. I’ve heard that ideally for family musicals, a child is the hero. Jennifer comments, “Someone has to be the hero, and why not a child?” And cast size? She likes large! “I can only speak from my point of view: 30 is wonderful. It’s enough cast members that if someone drops out or someone gets sick you’ve got enough ensemble members to pull from. Obviously when I do Annie, I have a lot of orphans.”

She reflects further, “While I love directing shows with small casts, larger casts mean a bigger audience (added kids bring in additional parents who will post more frequently on social media.) As a producer, of course this is vital. As a director, it depends on where I am at artistically and what I want to create that season. At StarStruck we mix it up. One semester Annie and the next Aida. Educating my community is extremely important to me; exposing them to shows they have never heard of and shows that have the power to change the way they think.”

Ultimately, she realizes, writers must write organically. But if adding more parts comes naturally then…. “if there’s another character that has a story to tell, and that story is best served by a song, then why not go there?”

About staging new works, she adds, “One part of our mission is to support young artists in the community, and working with rising playwrights is one of my favorite things to do.”

Musicals must be ready for a first production. Demo recordings of at least 6 songs must be available, and a full script upon request. The show should ideally have already received a table or staged reading and been revised based on the reading.

StarStruck Theatre productions work out most easily if the actors can primarily be children, with perhaps a few local adult actors. They are not looking for shows geared for primary grade ages only, but rather musicals that have social or ethical messages suited to today’s aware youth.

If accepted, you will want to plan to be present in Stuart, Florida for some part of the production process, or at the least, available for Skype and phone sessions.

Send an email letter with a summary of your show to Jennifer Jones at the theatre email address: [email protected]

Include working hyperlinks to at least 6 songs. If all songs have been recorded, then include a link to a website with those clips, a Soundcloud account, YouTube channel, or the like. Do not send MP3 files in an email – just the links.

If StarStruck is interested in considering the show, they will request that a full script and CD be sent by US mail. 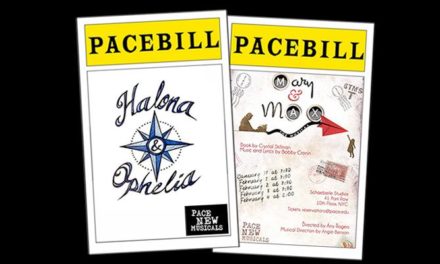 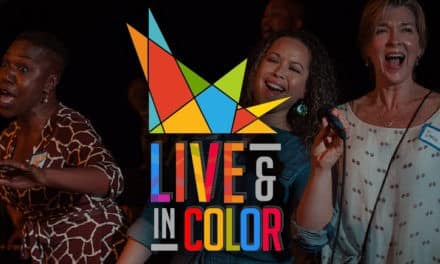 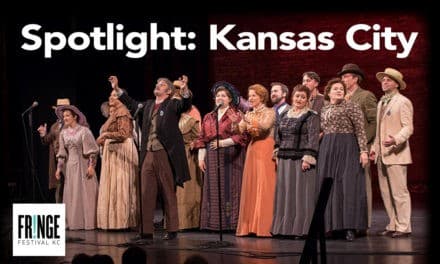 Up to Date in Kansas City: New Musical Development in the Crossroads of America

Theatre Under The Stars