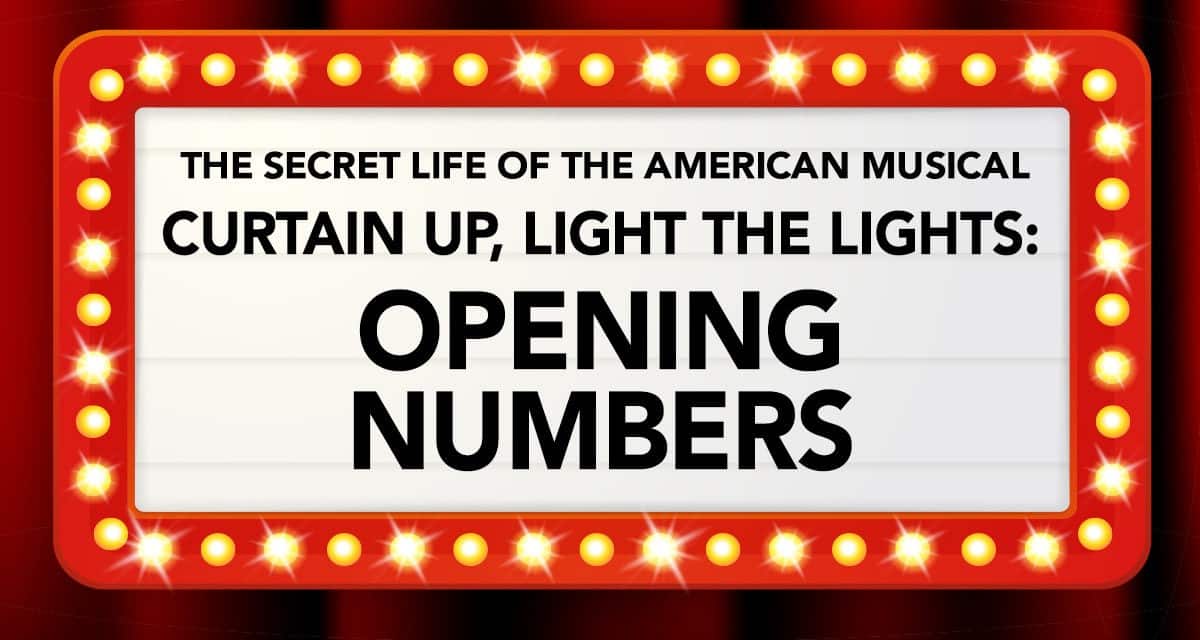 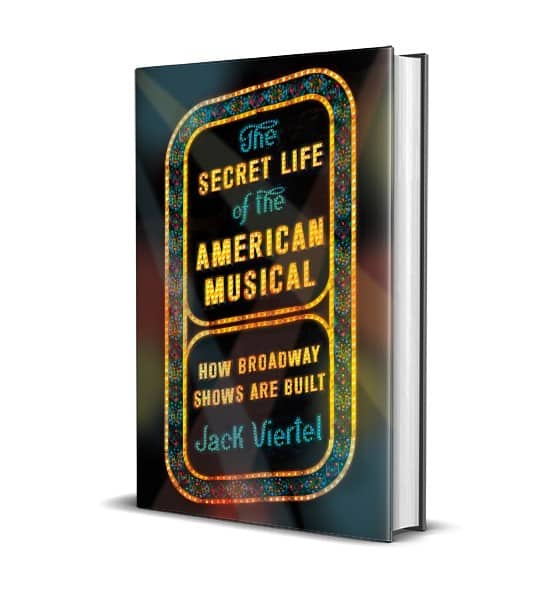 We’ve enrolled in musical Summer School here at MusicalWriters.com, and our text for the next 12-ish weeks is The Secret Life of the American Musical – How Broadway Shows are Built by Jack Viertel.

Haven’t gotten your copy yet? Get it here on Amazon.

We’ll be discussing this book both here on the blog and on Facebook, so be sure to follow us there to keep up!

We’re not starting at the very beginning (although that’s a very good place to start). We’re picking up discussion with chapter 2: “Curtain Up, Light the Lights.” But don’t miss reading “Tuning Up” and “Overture,” as they provide a good foundation, and, as in musicals themselves, are important to getting your show off on the right foot.

Note: These are my notes and highlights. I encourage you to comment below the article on the things that stood out to you!

Your audience has paid for a ticket. They’re in their seats, anticipating that first moment. At least for the moment, they’re hopeful that this is going to be a great show.

And Jack’s first line in this chapter??

“When the curtain goes up, the audience is in trouble.”
~City of Angels director Michael Blakemore 1

Then a bit later: “Confusion was his enemy” (referring to the job of a director when crafting his/her show). 2

As a business owner and entrepreneur, I study and listen to many successful business leaders in marketing fields who stress the importance of clarifying your message. One of my favorites, Donald Miller with StoryBrand, uses the tagline “Confuse and you’ll lose.” 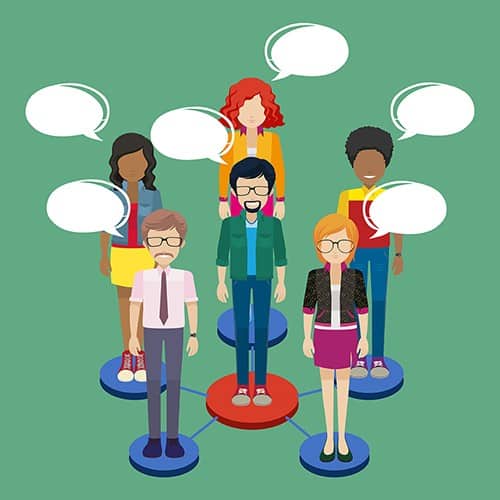 When constructing your “curtain up” moment and writing opening numbers, you must be able to answer these questions:

Haven’t written your opening number yet? No problem.

2. The First May Be Last

It’s hard to know what’s important at the beginning, until you know how the story will finally work itself out.

If you’re still working on your show, push that opening number to the back burner for now. I know this can be slightly excruciating for those of us who are list-makers, structure freaks, and slightly OCD about doing things in order. But it’s going to be okay. Actually, it’s going to be BETTER.

Get that story arc finished first. Then you can go back and consider where and how to jump in.

3. Be Willing to Rework

Regarding the opening to A Funny Thing Happened on the Way to the Forum, Viertel speaks of producer Hal Prince, director George Abbot, and composer/lyricist Stephen Sondheim having a relentless commitment to the success of the show, even after it tanked in its premier in New Haven. Wisely, the team invited in a fresh brain. Jerome Robbins provided a quick diagnostic and suggested a rework of the opening number.

After initial resistance, Sondheim accepted the challenge and used his “natural genius” to construct “Comedy Tonight” which catapulted the show to a new pedestal of greatness.

How are you doing at taking criticism for your writing? Are you willing to bring in a neutral, fresh set of eyes and ears to check the pulse of the show? Can you willingly kill your darlings?

Typically, opening numbers start in one of two ways:

Of course, there are hundreds of variations on those options. For examples, see this article: Another Show, Another Opening Number!

Viertel emphasizes that a “good idea for a musical” is having a protagonist who is “instantaneously memorable” like the brilliant Gypsy Rose Lee.

Think about the characters in your opening.

What are examples of Opening Numbers who make the main characters instantly memorable? Comment below! 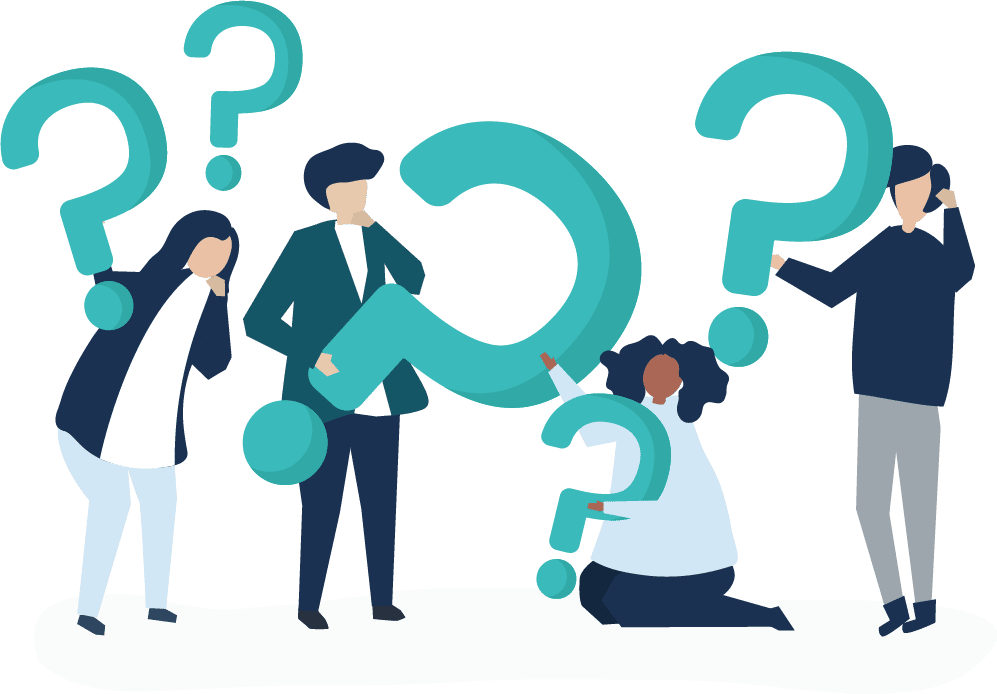 5. Tell Us What the Show is About

It’s important to think about WHY your show exists. Not only the facts or entertainment value of the story you’re telling, but why it should be told here and now.

It can take some time to really figure out the heart of a show. Such was the case in Fiddler.

“Finally, the show’s producer, Hal Prince, recalled, “when Jerry Robbins asked, ‘What’s it about?’ for the hundredth time, Sheldon snapped back, ‘It’s about tradition! What else can it be about?’ And Jerry said, ‘Okay—write a song called “Tradition.”’” 3

Have you figured out the heart of your show? What is it ABOUT? Figure it out, and make sure it’s clear in your opening number.

What thoughts stood out to you in this chapter? What are your favorite opening numbers? What makes them great? Scroll down and let’s chat in the comment section below! 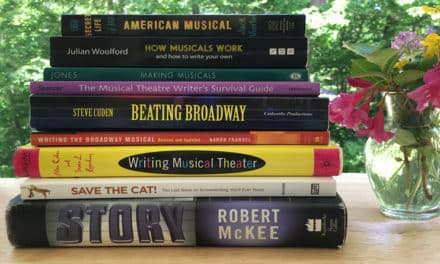 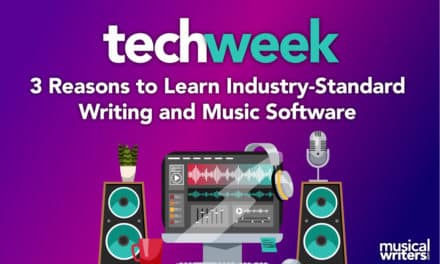 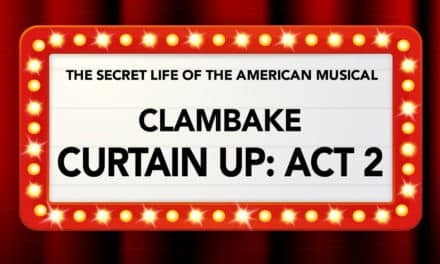