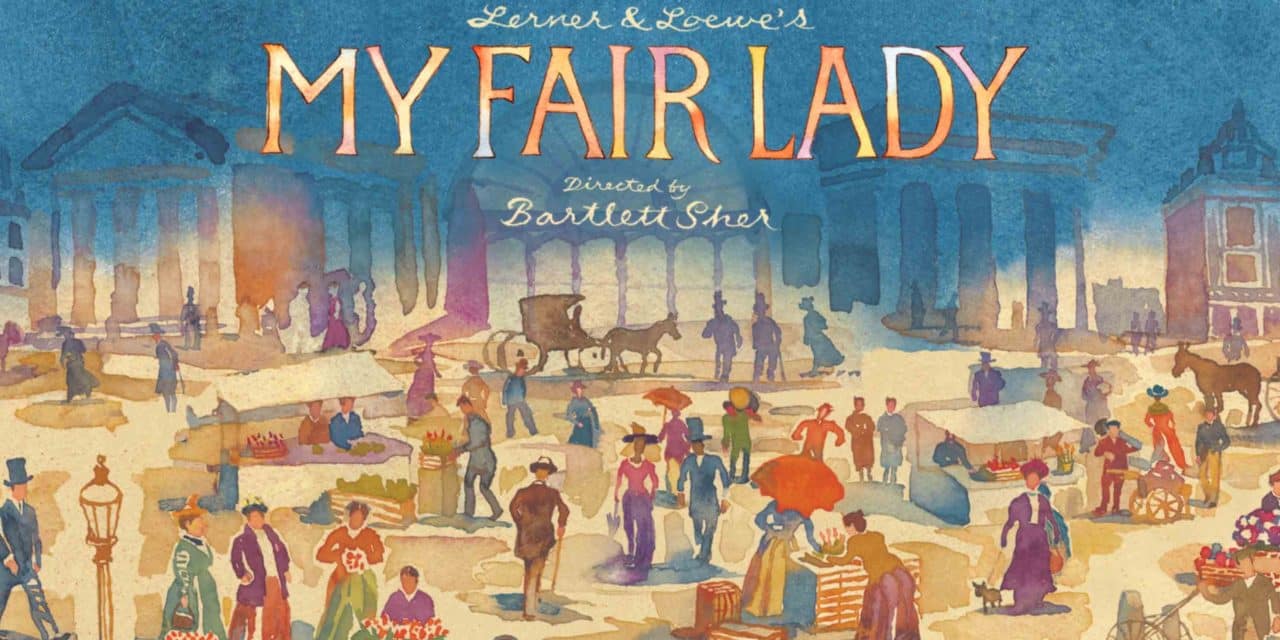 My Fair Lady is a paradigm of so many elements that make musicals work. But one aspect that isn’t to be found in most shows is the way its leads never express romantic feelings to each other. They don’t really express it to themselves either: the closest they come is, “I’ve grown accustomed to her face.”

All sorts of famous writers had worked on adapting Pygmalion before Alan Jay Lerner and Frederick Loewe devised a way to make George Bernard Shaw’s unromantic battle of wills into a love story where love is never mentioned. It certainly wasn’t what Shaw had in mind, but the Broadway audience of the 1950s wouldn’t have done without it. On some level, even today, when we attend a musical, we crave some amount of romance. And when we hear Henry Higgins declare, “I shall never let a woman in my life,” we know he will, someday. He needs to. We need to see it.

Lerner had hoped “Wouldn’t It Be Loverly” would focus only on the comforts Eliza could not afford. He was disappointed in himself for including “someone’s head resting on my knee.” Eliza’s goal is to better her station in life, but any heroine in any musical has romantic dreams. We’d believe that even if Lerner had left out the final segment of the song.

Certainly, Higgins and Eliza are a mismatched couple; that’s why they spend so much time arguing with each other. But Lerner keeps playing upon our hope that they will fall in love: “I only know when he began to dance with me, I could have danced (danced, danced) all night.” The climax of the first act involves Higgins, moved by Eliza’s beauty, offering her his arm.

Late in Act Two it seems to us the leads will never see each other again (Eliza states this explicitly). Some might argue that Higgins doesn’t deserve to see her again, but Lerner expects us to root for some sort of a reunion. So, Higgins does some soul-searching and comes to realize he wants exactly what Eliza, at one point, said she wants: for them to continue on together, in some sort of friendly-like relationship.

As the curtain slowly falls, the orchestra plays “I Could Have Danced All Night.” The music is stating the emotion that the characters are unable to. 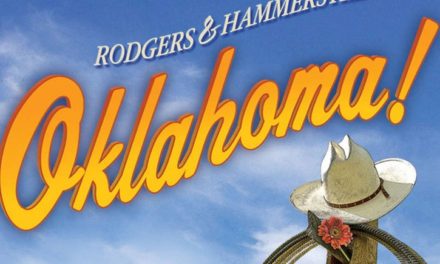 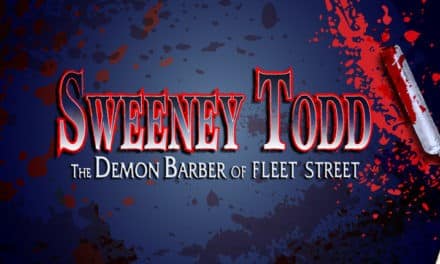 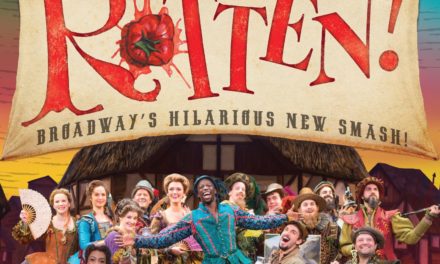